Hearing loss is a serious issue dealt with by approximately 48 million adults of all ages in the US and rising. It’s more than just an issue with hearing, but a communication issue. When people struggle to hear, it becomes a challenge to connect to family, friends, co-workers and even significant others.

This is why it is important to deal with any hearing loss as soon as possible. The longer it goes on, the deeper the rifts it can cause in your most precious relationships.

At first hearing loss might materialize as the loss of only certain tones, pitches and consonants. This creates instances where only small parts of speech are lost. These breaks in conversation may be subtle but they can make it difficult to follow conversation with the people in your life.

Not only does this cause frustration and resentment in relationships but can be exhausting for people struggling with hearing loss. It can tax anyone’s energy when they are constantly struggling to piece together conversation with limited information.

Many people with untreated hearing loss will choose to avoid social interactions rather than subject themselves to the exhaustion caused by listening with hearing loss. This leads to higher instances of isolation, depression and anxiety.

At home casual conversation with your partner can become a source of frustration, as misunderstandings become commonplace when hearing loss goes untreated.

At work employers and co-workers often grow tired of misunderstandings due to hearing issues. In workplace environments people with untreated hearing loss are less likely to be promoted and passed over for raises. While this type of discrimination is illegal as declared by the American Disability Act (ADA) but this does not always prevent it, especially when hearing loss goes untreated.

Don’t let hearing loss progress to this point. Your relationships with loved ones, at work and with friends is one of the most valuable aspects of many people’s life. Hearing loss in most cases is a permanent condition. However it can be effectively dealt with by wearing hearing aids consistently.

Our team can program your hearing aids, to pick up the sounds that you individually struggle with. This can start to repair the breaks in communication. You will no longer struggle to hear your significant other, your friends and co-workers. You can start to rebuild the rifts that may have formed while communication was compromised.

While it is widely understood that hearing aids can rebuild communication in relationships, sadly, only one in four individuals with hearing loss choose to wear hearing aids. This leaves three quarters of the population avoiding their hearing issues and allowing rifts in relationships to grow deeper.

A recent study found that 44 percent of over 55-year-olds said their romantic relationship suffered because one or both individuals suffered from hearing loss, while 53 percent reported a positive impact on their relationship after using hearing aids.

The sooner you deal with your hearing loss, the sooner you can start to rebuild the distance which hearing loss so often causes. You will be able to casually joke and speak to the people in your life. They can begin to rely on you to hear what they are saying.

The quality of your relationships at work and home are just too valuable to ignore another day. If you suspect you have even a little bit of hearing loss the time to act is now.

Don’t let hearing loss go untreated and start to sabotage your relationships. Make an appointment with us for a hearing test today and stay on top of clear communication with the people in your life who matter most. 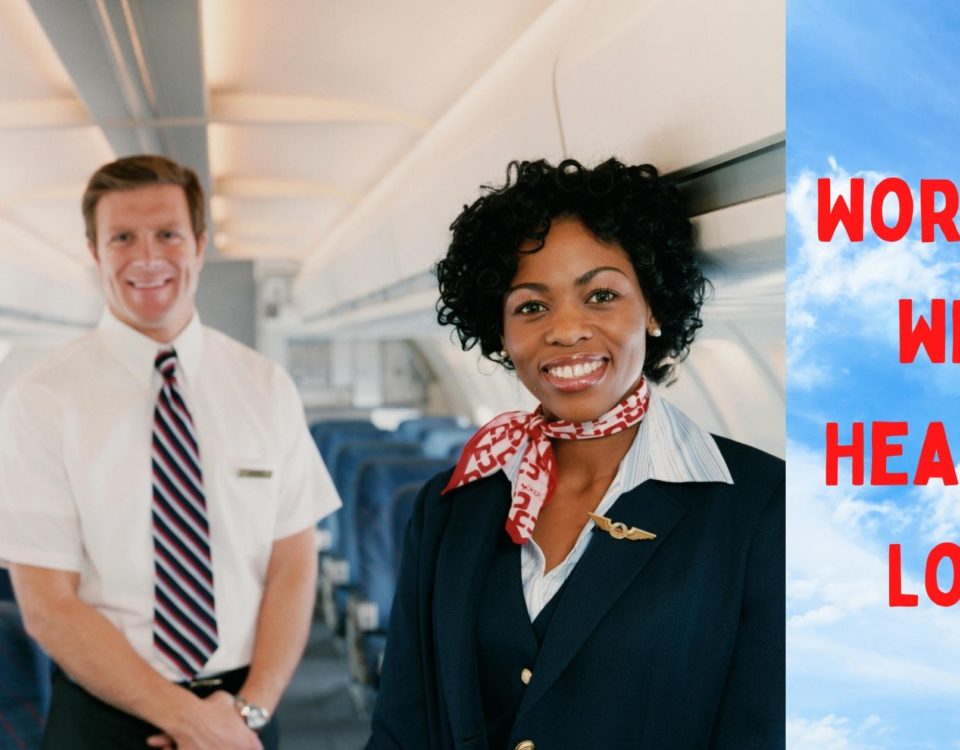 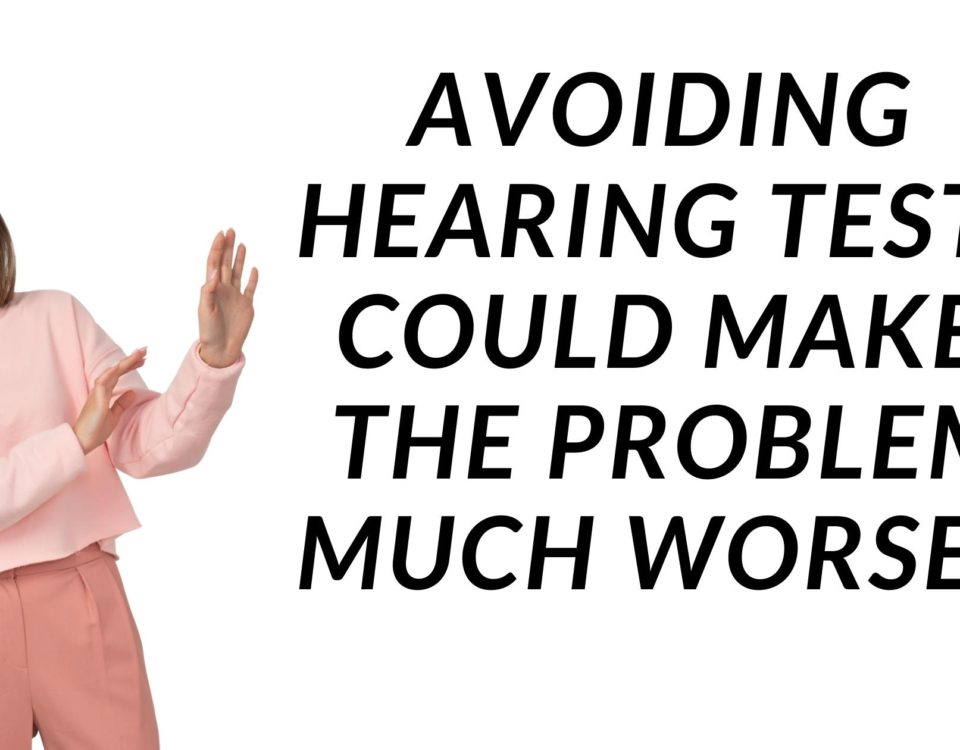 Avoiding Hearing Tests Could Make the Problem Much Worse 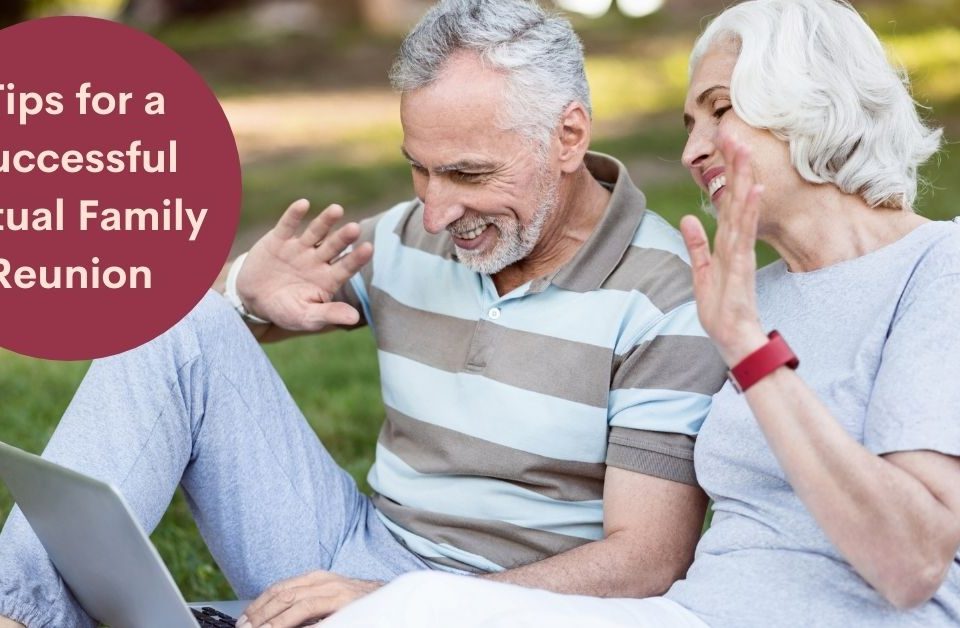